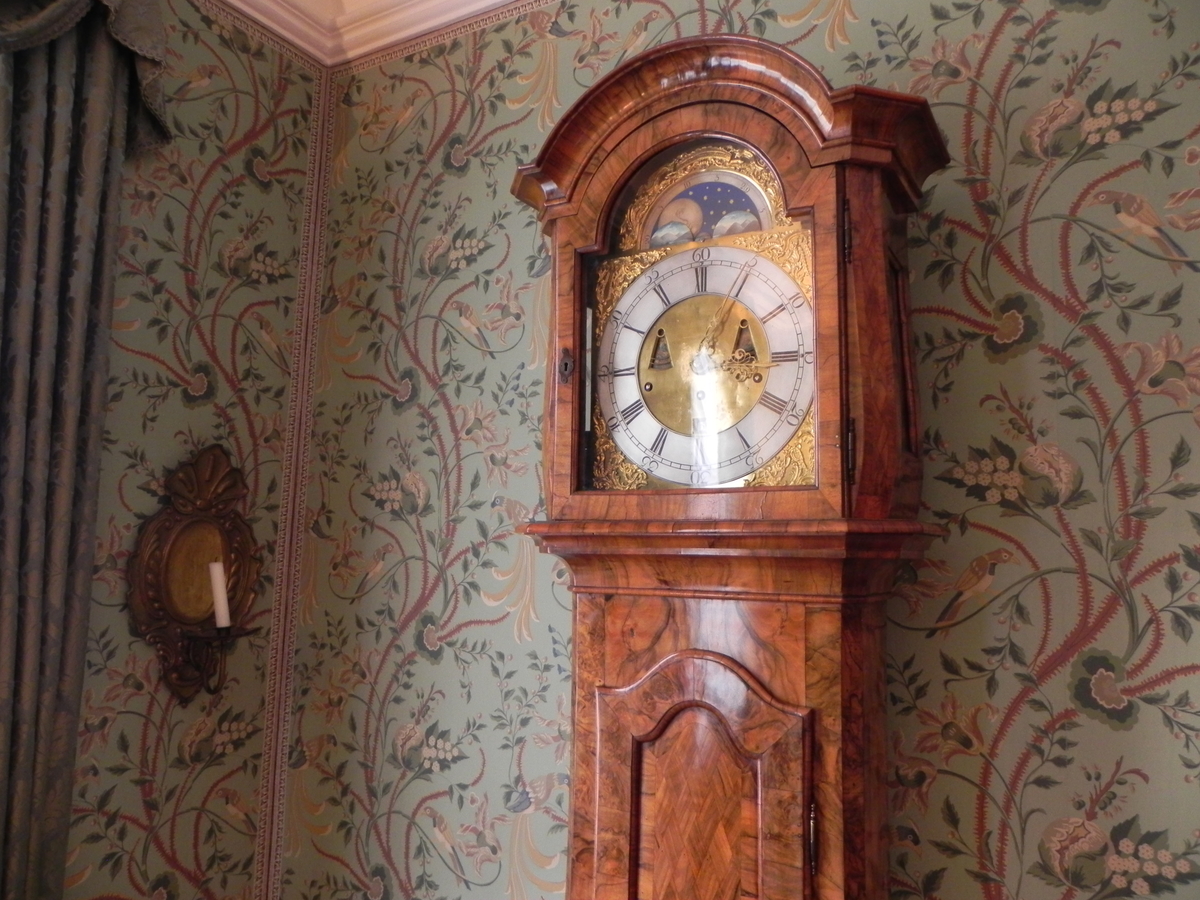 I wished to go on to the science course and to study physics, but I was driven by avarice and studied law.

In science fiction, it is almost the case that a lawyer is drawn as a hand of a politician or a capitalist, who interferes with a hero although he is not called a villain.
Because of his ignorance to nature and science or egoism which is peculiar to a lawyer, he finally puts a hero and his surrounding people into a tight corner or he himself becomes cumbersome. Anyway, in the world of science fiction, he is apt to be drawn as those who are not helpful. To be sure it may be just like that.

A lawyer can cure neither an injury nor illness just because he knows only laws. He cannot generate electricity, make a town bright, run a train and a car, fly an airplane or send people to the moon, either. Even in the season of the Nobel Prize, as well all know; jurisprudence is unrelated to the Nobel Prize.

It is here and please let excuse for lawyers a little, a lawyer might be unnecessary if the small society, for example, less than 100 people, but if the society which has billions of people who differs in religion, a sense of values and an interest, a desire, abundance or poverty, lawyers serve and play an important role.

At some time in the future, if we would succeed to evolve more and make ourselves mentally and intellectually superb, the society which does not need a lawyer could be made possible and it might be our goal for human beings' happiness.